Travelling to Sicily was a great experience. We arrived to Palermo on 31st March, after which we met our hosting families at their school and we spent the remaining time of the day with them. As for me, my host, called Emanuel, who has been very nice to me during the project, led me around Mondello Beach, after that we had lunch and went home.
On the second day we visited the beautiful Arab-Norman style churches of Palermo, the Church of Saint Catherine, Church of Santa Maria dell’ Ammiraglio, the Cathedral, the Royal Palace and the Palatine Chapel. In the afternoon we had lunch in a restaurant, where they served traditional Sicilian food. In the evening, the participating students took us to Mondello Beach to walk and to get to know each other.
On the third day we visited the town of Cefalù. It took a few hours to get there, but it was worth it, because it was breathtaking. The Mayor of Cefalù welcomed us, and then we had lunch, headed back to Palermo and went bowling with the other students in the evening.
On the fourth day we visited Monreale. It was as beautiful as Palermo and Cefalù. In the afternoon we had lunch at Mondello Beach, where we had the opportunity to taste octopus. In the evening, we worked on Padlet presentations in international teams, and had the final dinner at the school.
On the fifth day we left Palermo and travelled to Catania by train, where we walked, ate and then came home by plane.
This project was an unforgettable experience, with the great opportunity to explore the world, make new friends and practice English, and it was a pleasure to take part in it. 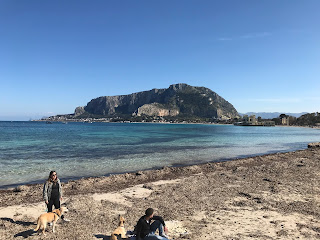 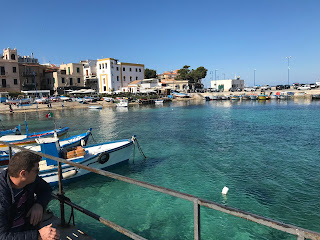 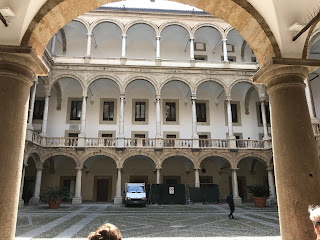 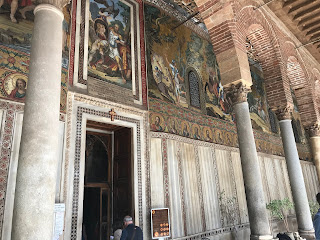 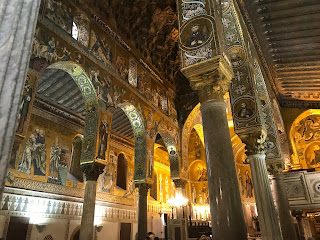 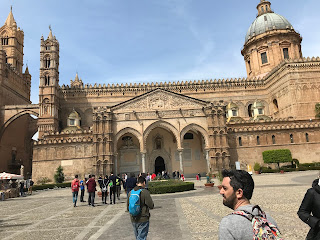 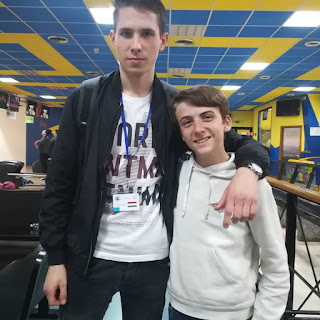 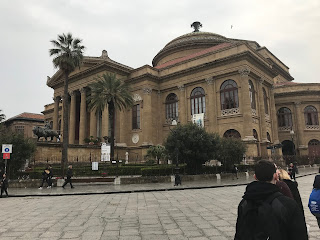 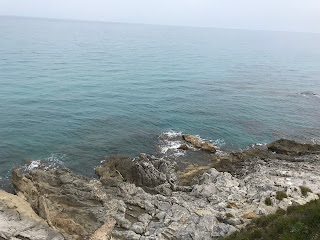 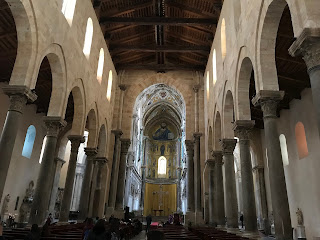 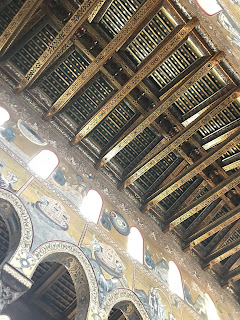 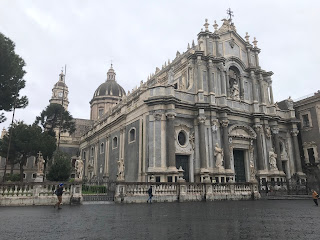