Sicily
Sicily was one of the most beautiful place I have ever been to. We went to Palermo on 31st March. That day we spent the day with our hosts. We went to the center of Palermo. It was a really great chance to ge to know each other.
On the second day we visited four churces. They were really nice and clean. Also, we were seperated to national groups. In my group there are lot of nice people so this was a great chance to make friends. 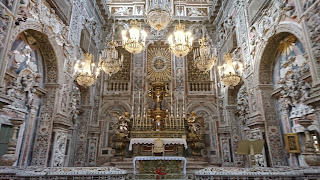 On the third day we visited Cefalú. It was really far from Palermo so we travelled 2 hours to got there. During the journey I was talking with the others. Then we visited a church and we also listened the major of Cefalú. 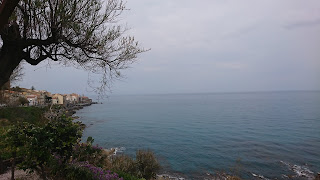 On the fourth day we visited Monreale which is a part of Palermo and there we had the chance to ate lunch at Mondello beach. In the evening we were at school because we had to make padlets. Then came the last dinner. It was not just delicious but a really great fun too because during we were talking and we were telling jokes. 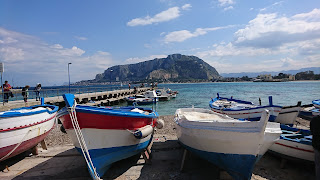 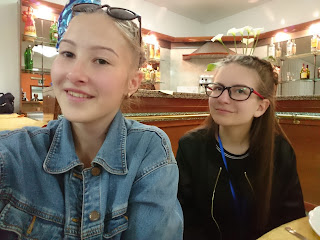 On the fifth day we travelled to Catania but this time only the hungarian team because we went home. We got on the plane there.
It was a really great experience. This journey brought me closer to my dream because I would like to travel all over the world.